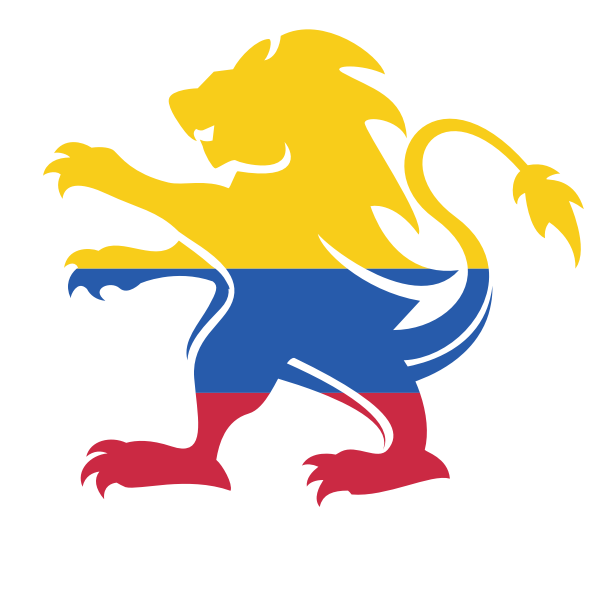 Imagine coming to America as a new programmer. What would it be like? Would it be easy or difficult to get a job as a programmer? What about landing the ultimate career that many programmers aim for in Silicon Valley? Is it even possible?

Meet David Silva. He is a Colombian native who began his programming career in Colombia. After winning a Colombian-based hackathon, David made his way to America and now works inside the Silicon Valley.  Listen in as Arsalan and David discuss every juicy tech detail on how David made his dream come true and how you can as well.

David is currently a front-end developer at Doctor on Demand, a telemedicine company in San Francisco. Originally from Colombia, he has been in love with computers and programming from an early age and has worked as a programmer for the past 8 years.

Arsalan: Hi everyone. Today I have with me, David Silva. David, you did something really interesting back in the day. You went to a meeting with the FARC. What’s the FARC?

David: The FARC is a terrorist group that originated in Colombia back in the 50s. It started as a group of farmers and people who were unhappy with the way the government was treating them. Little by little they evolved to buying more weapons and got involved with drug trafficking and now they’re pretty strong organization in Colombia.

Arsalan: Wow. We’re going to get into how you got into the peace negotiations with the FARC’s organization. That’s going to be an interesting story, but first, we want to know a little bit about you. How do you see yourself? Who is David Silva?

David: I’m a software developer at a healthcare company. I originally went to art school but wasn’t very happy with the results. So, I started programming on my own about seven years ago. I enjoy programming a lot, but also do photography and painting. I’m living in LA right now and I really like it.

Arsalan: So, you live in the San Francisco Bay Area. You’re living the life. You’re working in a midsized startup type of company. So how do you like California?

Arsalan: Yeah, northern California is not as warm as many people might think, especially in areas like Berkeley and San Francisco with the ocean breeze. It can be pretty chilly. But, down inland in areas like San Jose and the further inland you go, it starts to get warmer. If you go to LA and San Diego, then you’re golden.

David: Yes, here is too cold for me. I didn’t know it was this cold when I first moved here so I didn’t bring jackets. So, that was one of the first things I bought when I got here.

Arsalan: Well, you should count yourself lucky that you don’t have to live in the Northeast. Now, that’s really cold. At least it never freezes in San Francisco.

David: Yes, that’s a great thing. I enjoy going to Tahoe every now and then to enjoy the snow there.

Arsalan: So, how did you become a programmer because that’s not what you studied?

David: I started programming when I was a kid, but I’m not very good at math or physics. So, I didn’t want to go to school for that. I decided to go to art school. Instead, where I would be able to learn some programming, but would not be required to learn math or physics. Not doing what I wanted to be able to do turned out to be a little hard. I dropped out of art school and started doing programming on my own and I got my first job about 7 years ago.

David: Not for work. I wrote a few games when I was in school and when I was a kid, and a lot of basic stuff when I was learning like calculators and Visual Basic. I did a copy of “Frog in Lingo.” It was a lot of code. I don’t know if you’ve used it before, but although we bought the product and killed it, it was a program called Macromedia Director. Every layer or sprite on the screen was like an object and the code was contained in that object. So, it was really messy and complicated, but it was fun.

David: When I started my first job, I was doing Juno templates for small businesses. It was an easy start.

Arsalan: Okay, so you got your first job. I want to know was it in this country or was it in Colombia?

David: It was in Colombia. I only just moved to this area three years ago.

Arsalan: Okay, so how did you get that first job?

David: I was looking around and shopping for jobs. I met this freelancer who was a designer and he needed someone to code his designs into HTML, PHP, and etc.

Arsalan: Okay, so you just met somebody who needed some work done and you agreed to do it. Was it easy for you to come to the US to work? Did you have to do anything special? I’m assuming you wanted to in the Silicon Valley. It’s the Silicon Valley. Everybody wants to be here. But not everyone gets to come here. So, why do you think you were able to do it? 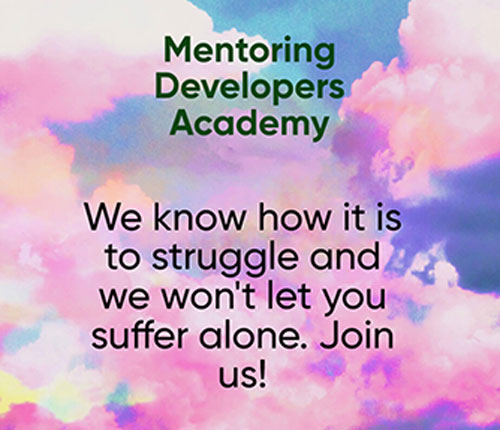 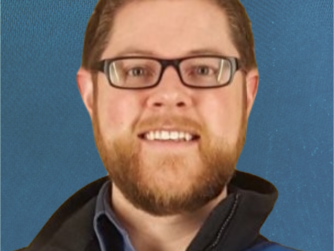 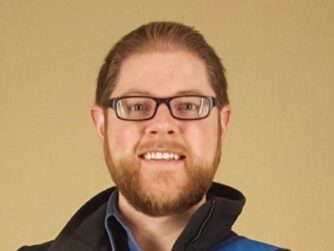 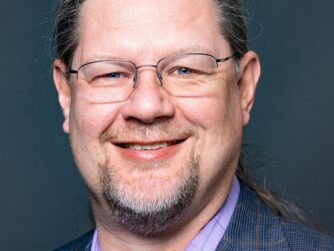 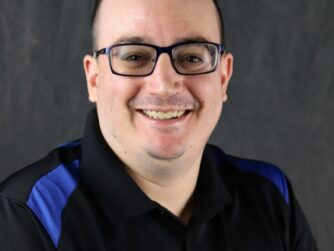 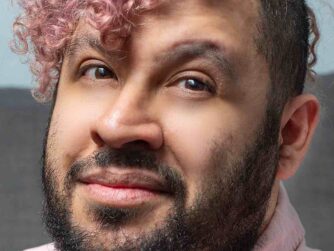 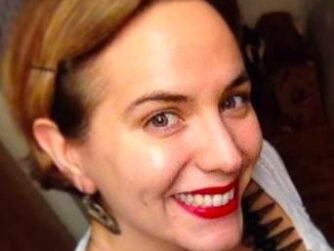